Shadows hide people and things from the light

What is wrong and what is right and

In the shadows I’ve answered

In the shadows I’ve replied and

In the shadows I’ve lied

Challenging either way you slice it

My truth is defiant

To be so determined to dim your own light that

You’re scared of your own shadow

I know how shadows hide people and things from the light

I pass by the house

The childhood of my dreams

All the love I could ever want or need

That doesn’t change the fact that

I hated that class with a passion

Because it’s almost worse than math

Because the numbers say the odds are against me

What’s worse than that?

House on the lake south of the river

Still reppin for the hood

By the perfect storm

But I knew something wasn’t right

My tears burned when I would cry

When y’all would fight

But it was still warm

tuck me in tight

But what does an 8 year old know about knives and

What does an 8 year old know about life?

You went your separate ways and it had to be done

It was for the best

Y’all had a good run

Somebody dropped the ball

The last inning, the end of the game

I was in the crowd, I was your biggest fan and

I am worried and afraid of

The childhood of my dreams and

All the love I could ever want or need

Worried and afraid of history repeating itself

“Unfortunately, history has shown us that [sisterhood] must be learned, when it should be natural.” — Josephine Baker

Today, my mom and I ran into a man at the mall. In conversation, he brought  up his daughter. His face lit up when he spoke of her.

My face lit up when his face lit up. I was loving this father’s love.

“She just finished up at University of Virginia and now she’s headed to New York for graduate school.” Jendayi Johnson, his daughter, is headed to Columbia in the fall to study speech-language pathology. Her studies have been inspired by her grandmother, who suffered a stroke and lost most of her speaking ability.

How sweet a feeling it is when we prove doubt and defeat wrong.

Unfortunately, Jendayi herself has dealt with a great deal of doubt from others and even from herself. “When I was accepted into college, I was told that I only got in because I was Black,” she explained on her Just Jobs scholarship page. She went on to talk about overheard conversations demeaning Black students and minimizing the validity of their accomplishments. After internalizing all of this, she, like many students, developed Impostor Syndrome, or an inability to accept personal success and achievement. People who experience Impostor Syndrome often fear that they should not be where they are in life and aren’t as capable as their peers.

Its when I reached out to a UVA student via Facebook when I first got accepted into my master’s program and she took time out her busy schedule to talk to me before I even got there, came over and gave me a 3 hour pep talk the night I moved to Charlottesville and afterwards, became a lifelong friend and role model.

Its when a dean at my undergraduate alma mater, University of Richmond, supported me when I was threatened and had property vandalized for the words I wrote in the school newspaper, from the moment it happened to the police hearing, which she attended with me. She continued to support me well after it was all said and done.

Its when a retired philanthropist decided to sow seeds through me and pay for me to travel in order to work with marginalized girls throughout Virginia and beyond before ever meeting me in person.

“Receiving my degree will allow me to prove everyone that thought that I didn’t have the ability to succeed wrong. More importantly, it would be the first step of many towards achieving my goal of fortifying my clients’ abilities to communicate their thoughts, opinions, and desires and continuing on the trajectory that other Black scholars that came before me created,” Jendayi asserted.

Black people are crabs in a barrel.

Black women never support each other.

Our community is tainted by these false stereotypes.

Jendayi wants to prove the naysayers wrong by helping others do the same.

My momma and I told her daddy that he ran into the right people today. Help me follow through.

Help a sista help a sista and vote for this young queen to win a scholarship so she can go on to Columbia and really show out and show and prove.

Because sisterhood should be natural.

(Its extremely easy to vote. From what I was told, clicking the heart above the comments section counts as a vote. Also, leaving comments on the page and sharing her page on Facebook also helps to convince the judges. You have until Friday, 7/ 15/2016 to vote.) 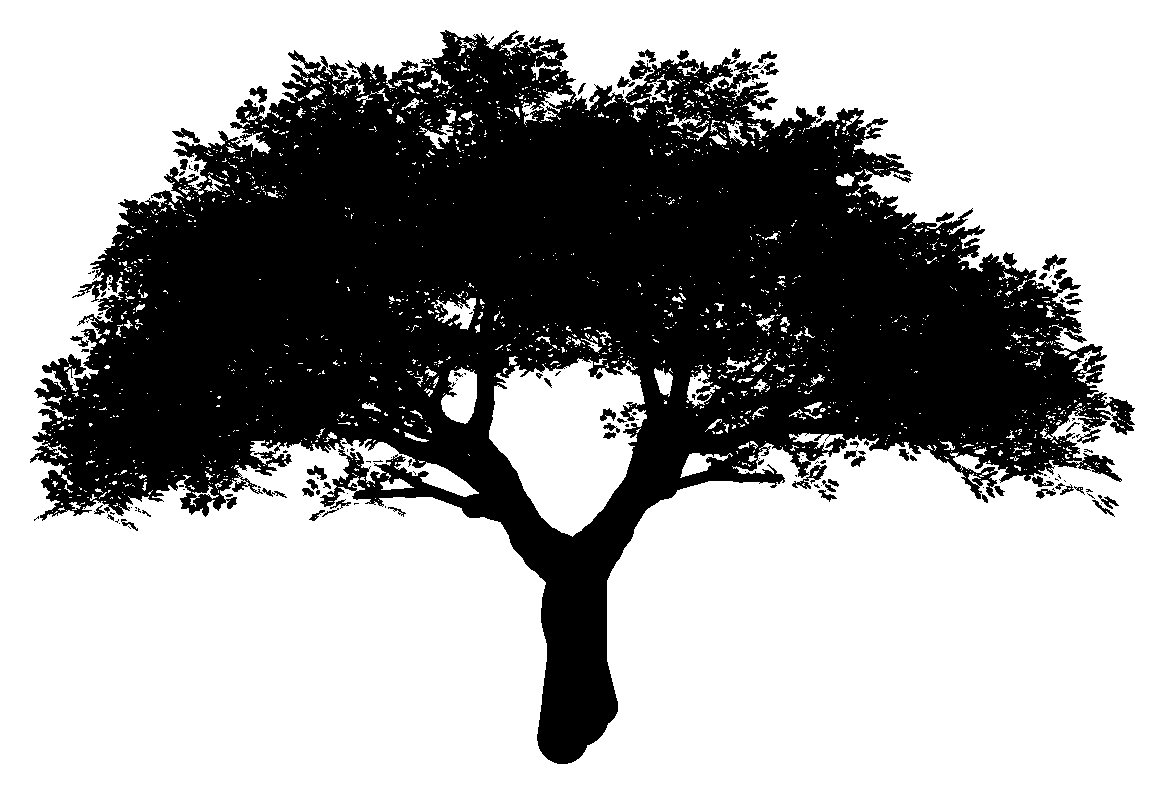 Six men of color
Killed within a week
No, not by their own
But at the hands of the police
Enough is enough
We all began to say
Then we’ll get on our knees,
Bow down, and pray
But is that enough
The peaceful protest with our folks
Poster signs waving in the air
Heartfelt Instagram posts
Social and political activism helps
But what about economic growth
Its time to hit some organizations
Where it hurts the most
Black owned businesses
Are deserving of our respect
They work as hard as anyone else
And should be treated no less
No more trying to be a black face
Of a predominantly white brand
Getting treated poorly by the masses
While throwing money in their hands
Our unemployment rates are still higher
Than any other group
We still don’t have enough funds
For our community to help the youth
We must practice black empowerment
With regard of the revolution
Word of mouth is always great
But it’s time for a permanent solution

Fantasia Alston is a guest writer for theblackertheberry.org. She is a 22 year old free spirit  and visionary who spends most of her time  writing poetry, reading (preferably mystery books), and doing whatever she can to help better the community, whether it be volunteering at the nearest homeless shelter or picking up any litter found on the solid surface of the Earth. She also enjoys painting whatever comes to mind, cooking, meditating,  and taking long walks to nowhere.  She currently resides in Columbia, SC. She is a writer for #SCHOOLGIRLHUSTLE, an organization that supports and empowers girls and women to stay in school. Learn more about her and her work here. Follow her on instagram here.
Follow Dr. Kiara Shanay Lee-Heart on WordPress.com